GAME INFO
Join with Josh, Axel and his friends to defeat the ZERO Planet´s evil troops.You are a future soldier that in a teleporting experiment moved accidentaly to X-Planet, you´re the chosed one that will save X-Planet from the ZERO-Planet´s evil troops. This game allows XBOX 360 gamepads
There are 3 lanes, use 1, 2 and 3 (not from the number pad), to move between the lanes, left click to shoot, R to reload, space to use knife, right click to change mode of shooting and mouse wheel to change weapon.You can play this game with a Xbox(R) 360 controller, move between lanes with the left joystick, press RT to shoot, B to reload, press right joystick to use knife, d-pad down to change mode of shooting and X/Y to change weapon.

924
Shooting
The Adventure of Susegg 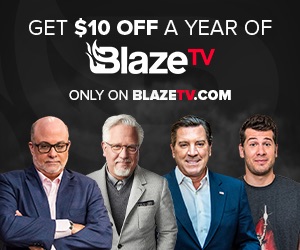